I am proud to be able to say that my diet is vegan now.  For many many reasons.  But it hasn’t always been that way.  I have eaten every kind of meat and dairy product on the market.  But now, after everything I’ve learned, there was no other choice to make. I chose this way of eating for all the reasons I share here. 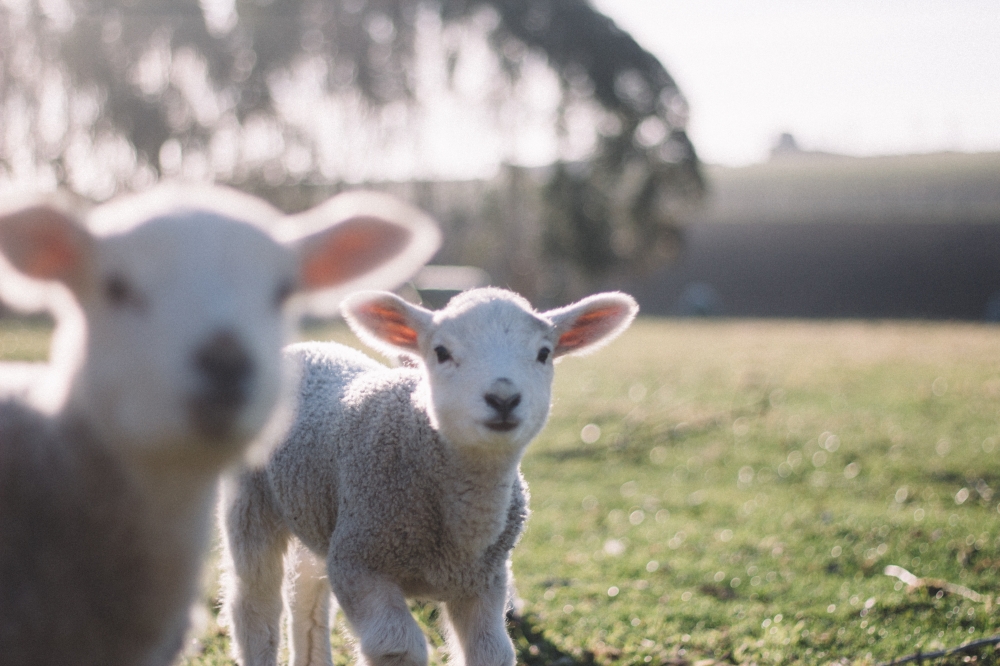 Scriptural:  Genesis 1:29.  And God said, Behold, I have given you every herb bearing seed, which is upon the face of all the earth, and every tree, in which is the fruit of a tree yielding seed;  to you it shall be for meat.

As I considered what God’s intention was, when telling mankind what food should be eaten, I realized that God did not want the most powerful species to be the most destructive.  This notion also connects to the environmental and moral causes I explain below.  I believe we were intended to be caring, loving and protective of all beings.  Scriptures also read that humans have “dominion over the animals.”  But dominion does not mean we have the right to destroy.  A parent has dominion over his children.  For the purpose of love and care. 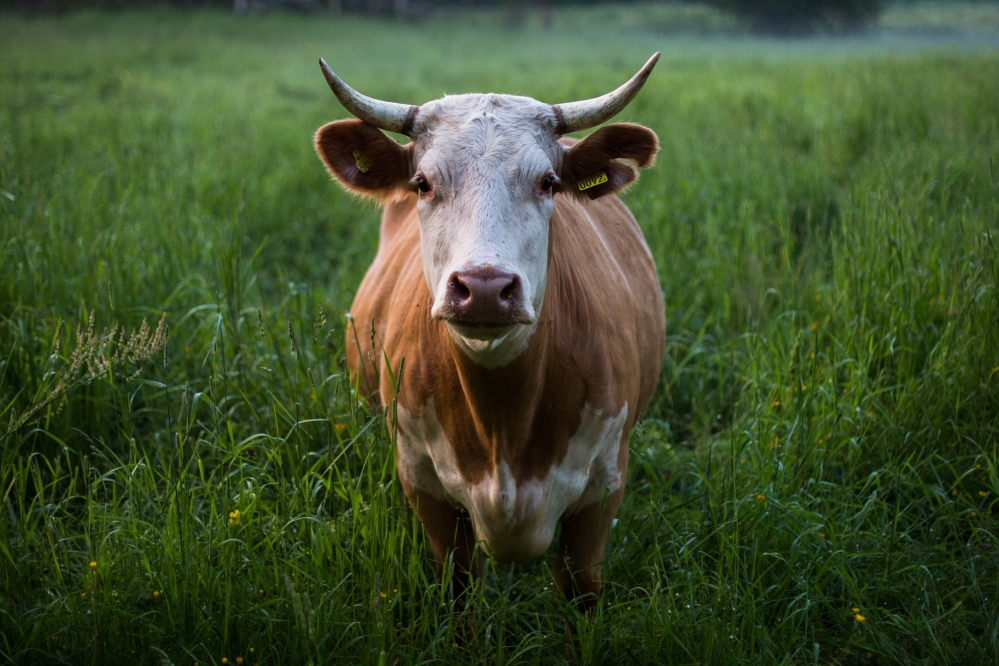 Environmental:  87% of all farmland is used for animal farming.  Farming animals, according to the EPA, is the leading cause of water pollution in America.  Additionally, one third of all the fossil fuel used in this country, a non-renewable resource, is used for the process of farming animals.  More than 50% of all the water used in the U.S. is used for raising them.  It takes 100X more water to produce a pound of meat than it does to produce a pound of wheat.  Moreover, 40% of all the wheat and other grains produced in the entire world is fed to farmed animals.  Grain that could be redirected to end hunger. According to PETA:   “The world’s cattle alone consume a quantity of food equal to the caloric needs of 8.7 billion people—more than the entire human population on Earth.”

Health:  Eating meat and dairy products can lead to a host of ailments.  Carnivorous diets have been linked to heart disease, cancer and type 2 diabetes.  Read more about meat consumption and its link to cancer risk here.

Metaphysical:  Consider the terror an animal experiences, living in the horrid conditions on factory farms, the slaughter that they hear and see around them, and their own death.  This fear and pain is being transferred to millions of people who then consume their flesh.

Moral:  I don’t believe that someone has to die for me to have something to eat.  We live in a time where we have so many other delicious plant-based options.  There is no need to participate in violence on our fellow earthlings, or to continue to place such tremendous stress on the planet itself.  Gary Yourofsky said it best.

Check out Farm Sanctuary and the amazing work they are doing to save the lives of so many beautiful beings and share the message that an animal is someone, not ‘something.’

Check out these delicious recipes here, here, and here that offer a better choice.